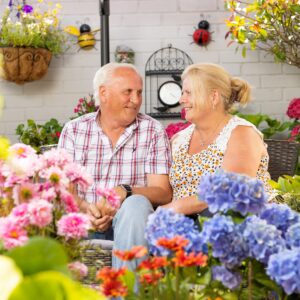 Two smokefree love birds decided to give up smoking as a couple to enjoy the rest of their lives together. Beverley Hunt spoke to them to find out more about their exciting plans for the future and how easy it is to quit.

David McGhee and Lynne Everest had both smoked since their early teens. Different setbacks had always derailed their quit attempts in the past, including the stress of the pandemic.

“I tried to quit right before the first lockdown but I was working long hours as a delivery driver and I couldn’t face it,” said David.

They decided to take the plunge and try to quit again later that year. Their GP recommended they contact One You Kent for support.

The couple who met online later in life, each had their own adviser, who both recommended a medication called Varenicline, alongside support over the phone. Varenicline or Champix as its also known as, is a prescription medication that reduces cravings as well as the pleasure smokers get from a cigarette.

David said: “After a few days, smoking just became vile – the taste was horrible in your mouth. It really puts you off smoking to the point you don’t want to do it anymore.”

Their One You Kent advisers supported them with ideas and ways to cope with some minor side effects from the Varenicline, including drinking lots of water.

Lynne said: “My adviser Diane was brilliant. She was like a friend who I could ring up if I was ever feeling jittery. I am going to miss her.”

They’ve saved more than £4,000 and both added more than a month to their lives each so far, which they have kept track of using a free app.

The happy couple have spent the money they’ve saved renovating their garden and home in Gravesend as well as a trip to the Scottish Lakes this summer. David said: “I would never have thought of going on a walking holiday. I would have been out of breath the whole time. We now feel so much fitter and able to get out and enjoy ourselves so much more.”

Lynne said: “We want to be able to enjoy the rest of our lives together as much as we can and for as long as possible. Finding each other and giving up smoking together has given us both a new lease of life and we want to make the most of it.” 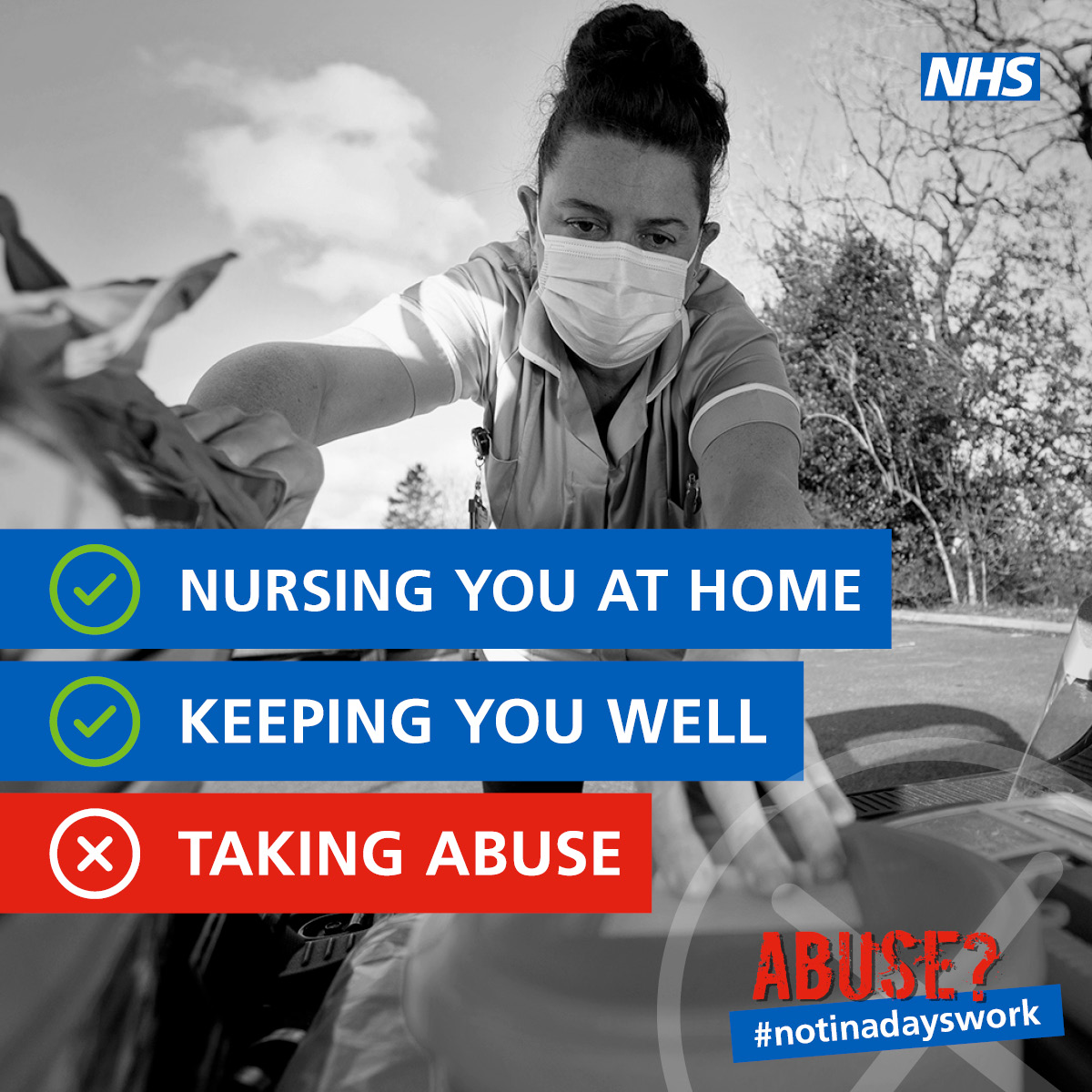 Abuse? Not in a day’s work 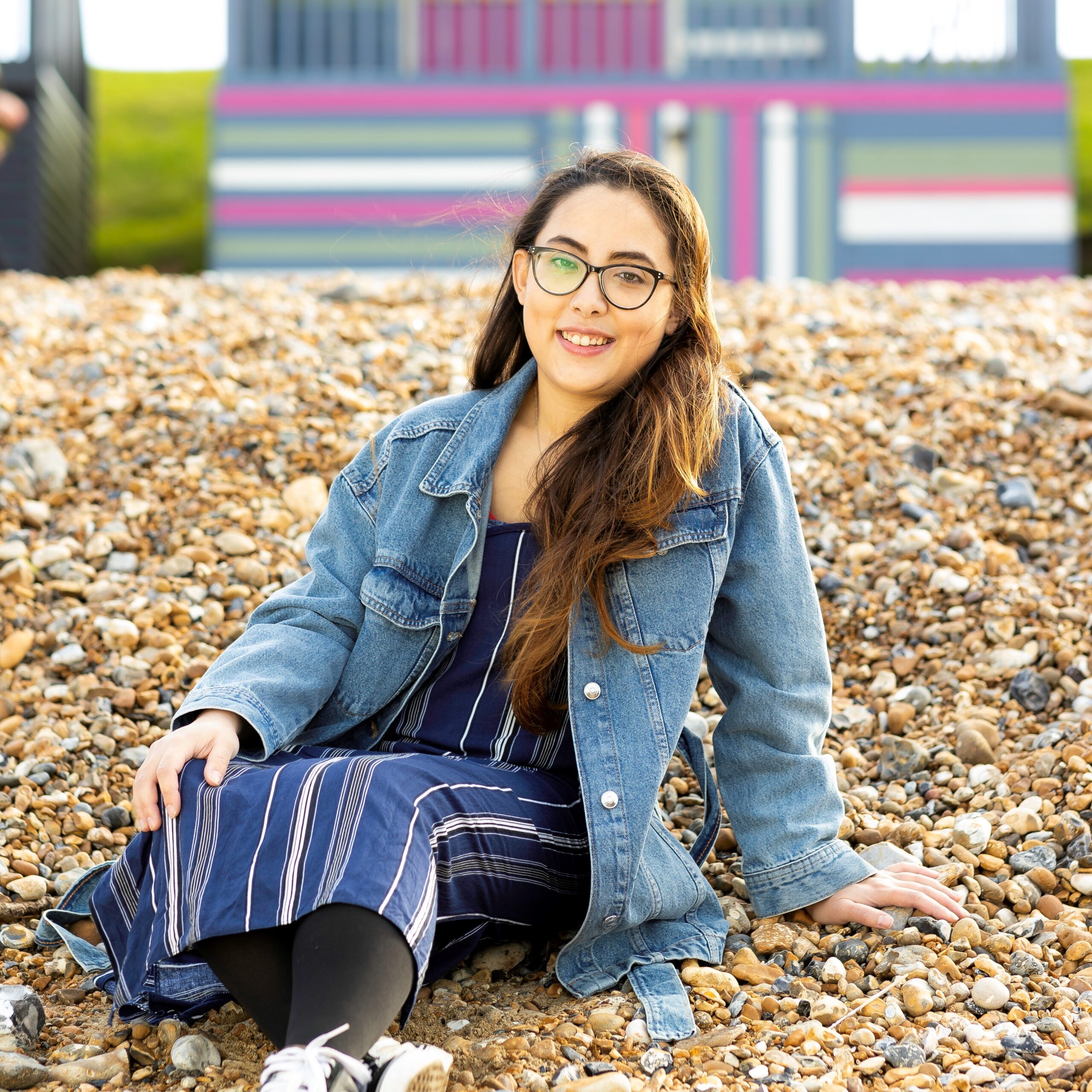 Coastal living and a dream job 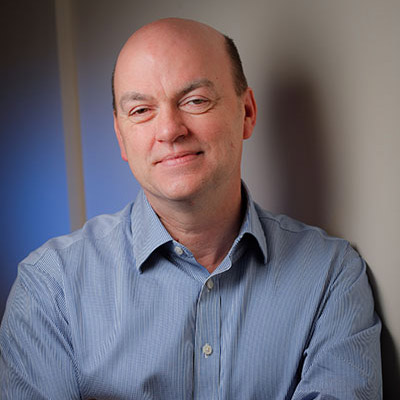 The best six years of my career with team KCHFT