Dancing with his trolley while doing his supermarket shopping, 69-year-old Robert is happy to be alive – and excited at the prospect of paving his driveway.

Do-it-yourself was not on the agenda just six months ago when his family were told to be ready for the worst; that he would possibly not survive. 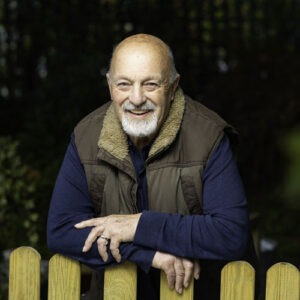 “One minute I was sitting drinking a coffee, then I collapsed and I don’t remember what came next but I woke up in hospital,” said the retired father-of-four.

The decline in Robert’s lung health was a slow and gradual process. He recalls he’d always smoked – 15 to 20 a day since his teenage years – and didn’t give up until he was admitted to hospital. He’s also ignored symptoms, shortness of breath and a lack energy, as just something that happens in old age.

Robert and wife Sharon had just moved to their new home in Faversham and were busy renovating the property when Robert’s health took a turn for the worse.

He said: “I couldn’t do the physical work anymore, I had to keep sitting down or leaning against the wall. Luckily my son-in-law was helping me because at times I couldn’t even concentrate. I was sleeping a lot too.

“I was frustrated. I thought if this is old age then I am not interested. Little did I know what was happening to me.” 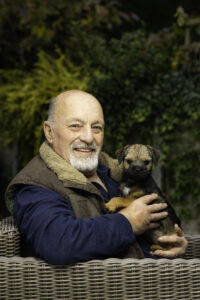 The role of the Specialist Community Respiratory Team is to assess, manage and support people with chronic and serious respiratory conditions. Pippa checked his symptoms, ​blood gas measurements, inhalers and medications, and made sure Robert’s health was improving.

With this support and a referral to KCHFT’s Pulmonary Rehabilitation Service – which provided exercises – Robert is well on the road to recovery.

He said: “The day I was wheeled out of hospital I knew I’d been given a second chance at life. I wanted to shout with joy. I have four children, eight grandchildren and puppy – I don’t want to miss a thing and now I won’t.”

How our respiratory team can help

She explained how a COPD patient’s breathing can decline when they are ​less active.

“The less exercise a patient who has a respiratory disease does, the less they feel able to do. It’s often a vicious circle. Conversely, by staying active, for example engaging with pulmonary rehabilitation programs, this decline can be slowed, and at times, reversed.

“The COVID-19 lockdowns and not being able to leave the house as often has had a part to play in the deterioration of lung health of people with respiratory diseases.

“Robert’s breathing is now the best it’s been in years because he has the tools and knowledge to manage his COPD with inhalers, exercise, and if needed antibiotics, plus regular check-ups.

“We also provide him with a COPD self-management plan which can help him spot the warning signs of a chest infection, ​information to recognise signs of rising carbon dioxide levels, and how and when he should seek help.

“I am here to advise and support my patients but it’s down to them to make the positive changes – like stopping smoking and exercising regularly – and Robert is an inspiration and testament to this.”

Chronic obstructive pulmonary disease makes it more difficult for a person to take air into their lungs. Their lungs are often less elastic and so they may find it much harder to breathe deeply and their lungs can fill with mucus. The main symptoms of COPD are breathlessness, a chesty cough and frequent chest infections.

What is type two respiratory failure?

This is an excess of carbon dioxide in your blood. This build-up of carbon dioxide is due to the lungs being unable to clear it sufficiently from the body. This may be due to an infection or may be due to diseases, such as COPD. Type 2 respiratory failure can be diagnosed from a blood test. Symptoms include severe headaches not relieved by pain killers, drowsiness, confusion and unusual jerking or shaking. 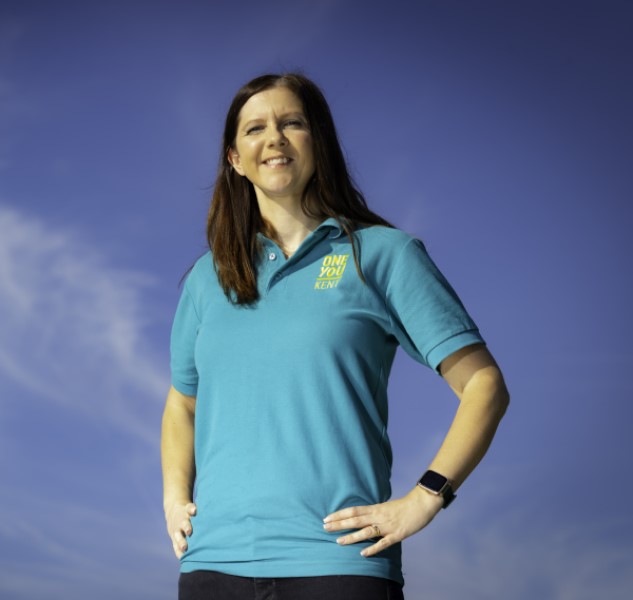 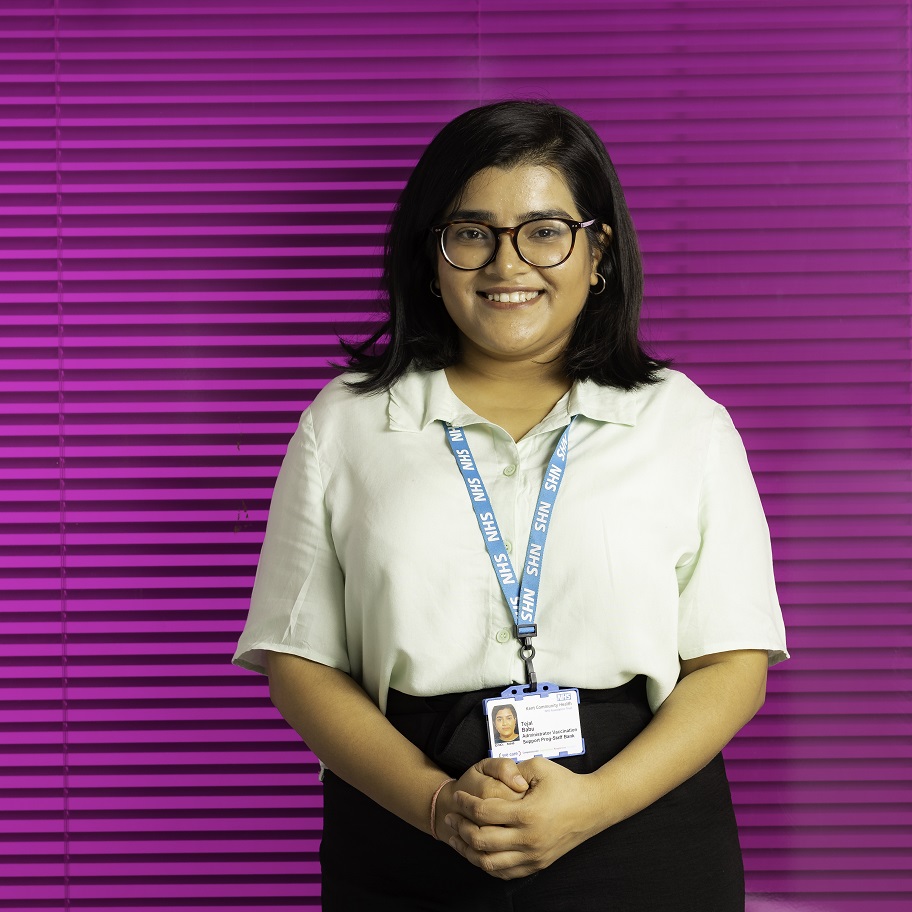 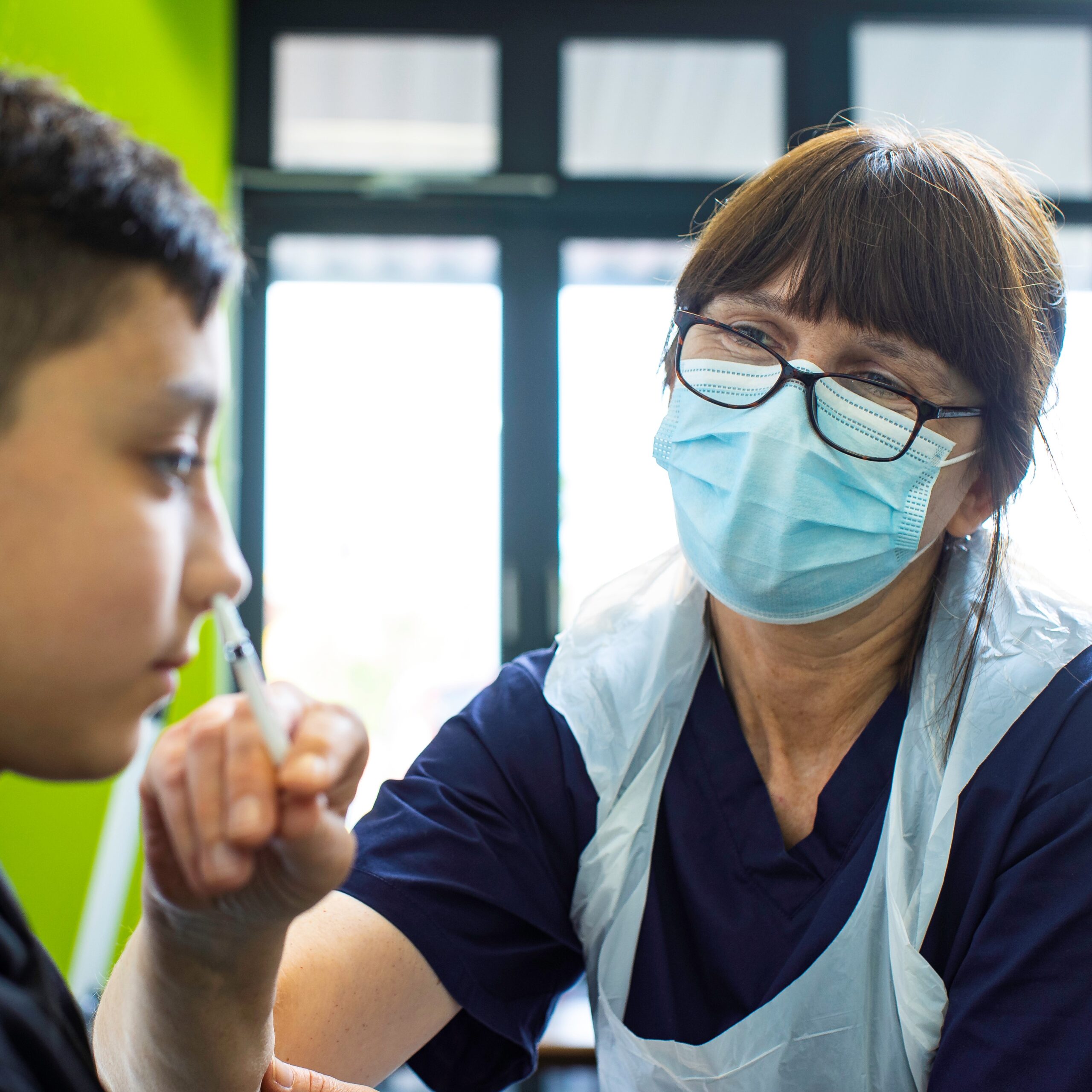 Fighting flu and COVID-19 with a boost 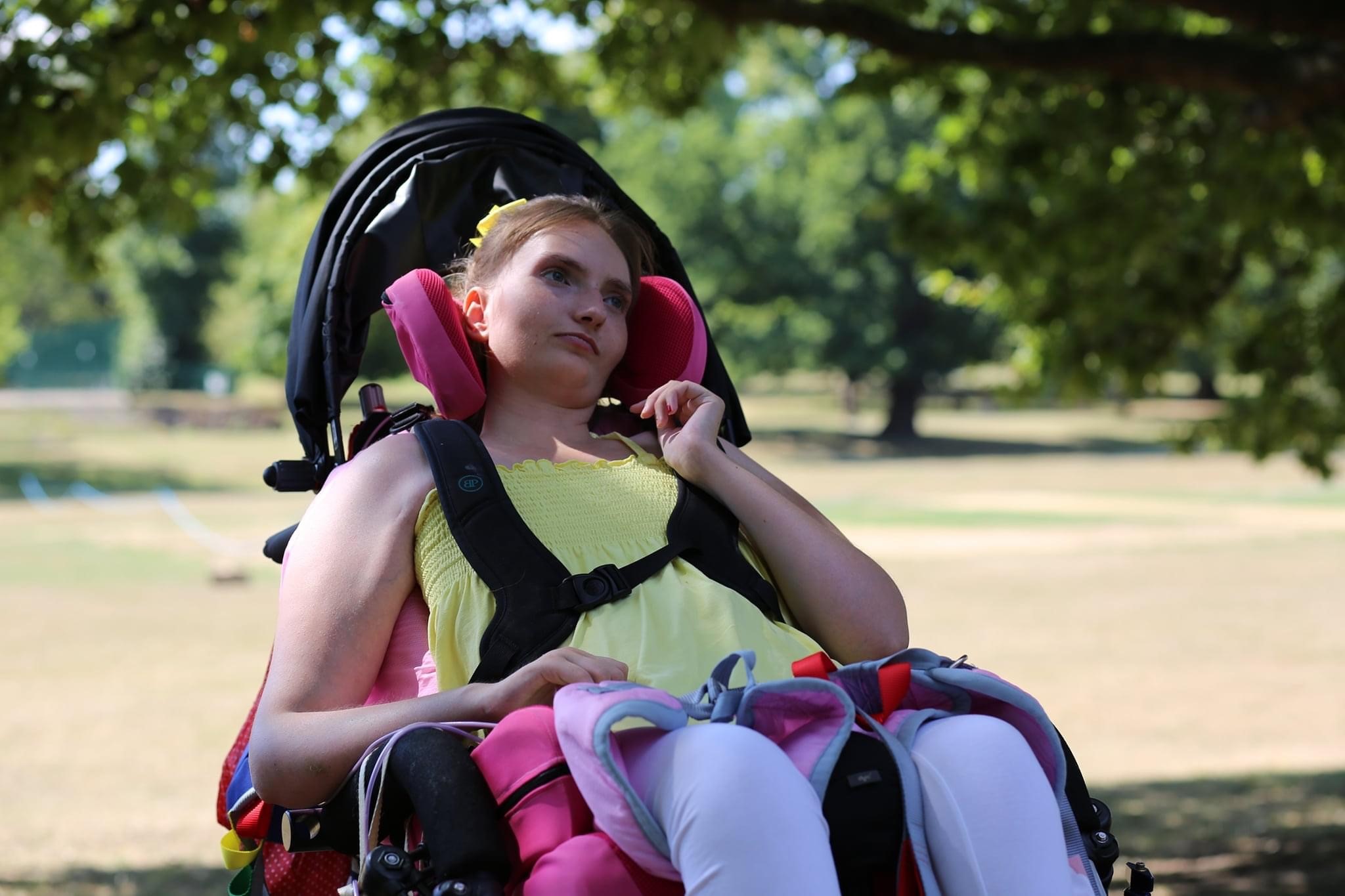